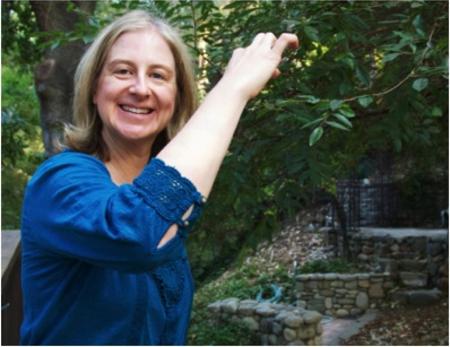 Suzanne's Mission and Approach to Autism

My beliefs and theories are based on my own life experience, and my work with autistic children for the past fifteen years.  They are not based on any autism research conducted since 1938 when people first started to become aware of autism, because I don’t agree with the conclusions from that research.  I believe in scientific research in general, but I also believe that in order for it to be valid, scientific research should not start with a false premise or hypothesis, and I believe that is what has happened over and over again in autism research.

I embrace the fact that the child has a nonverbal consciousness, acknowledge his perceptions, and provide a methodology that suits his analytical thinking process given those perceptions. This helps the child utilize his intellect, and builds the confidence he needs in order to be a successful, independent-minded person.

Human Rights Advocate – The Right To Not Be Disabled
I do not believe people have the right to systematically socialize a child in a way that will have such a negative effect on him, he will not be able to develop into the normal person he has the potential to be.  At the present time this is what is happening to children who are born with a nonverbal consciousness.  Children with a nonverbal consciousness should have the right to develop their minds early on as children so they don’t have to become disabled people later on.  Every nonverbal child should have the opportunity to develop his thinking from as young an age as possible.

My approach is very different from the current behavioral treatments for autism where autistic children are treated as though they have a verbal consciousness and are forced to be verbal thinkers, which only allows their autistic state to continue, and the child’s misery to continue.  Letting autistic children live the rest of their lives in an autistic state by continuing behavioral treatments or other forms of verbal socialization on them, all the while hoping and waiting for a “cure for autism,” is in my opinion, cruel and inhumane when nonverbal socialization is available, and can lead to his developing into a happy, successful, independent-minded person.

It is my mission to bring awareness to the existence of the nonverbal consciousness, so that autistic children do not have to suffer in the way they presently are, and they can get the help they need in order to develop into functional, happy, and productive people.